The climate crisis, too long ignored, comes for us at last. 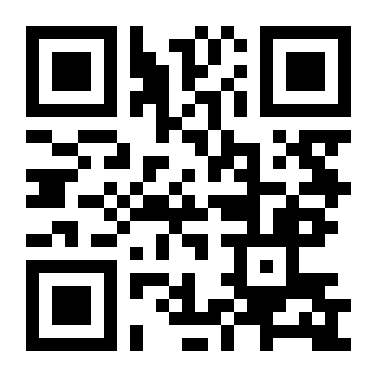 Posted by Rmannon at 7:27 AM No comments:

This is the way the world ends. That could’ve been the name of this book.

Most of the stories I write start as fragmented visions and ideas, birthed by a dream. As soon as I wake, the dreams begin to crumble and fall apart like clouds shredded by the wind What remains is little more than a seed, a small, fragile thing that might, with a little imagination, become a story. That’s how the Strange Stories II collection came about.

Strange Stories II is a book of three stories, two of them about possible climate crisis scenarios. Both are rather long for a short story. If word count counts (and I’m not sure it does), they are almost, but not quite, long enough to for us to call them novellas.

The climate change tales are stories of how the world ends told by one person who lived through it all. Reading science articles about the climate crisis, the ways it might kill the world, sparked a dream that, in turn, became the seeds of a story.

The scenarios examined here are remote and almost certainly will never happen. Still, the idea of very rapid global warming or an unknown virus emerging from a frozen sleep as the permafrost thaws were just too good to pass up.